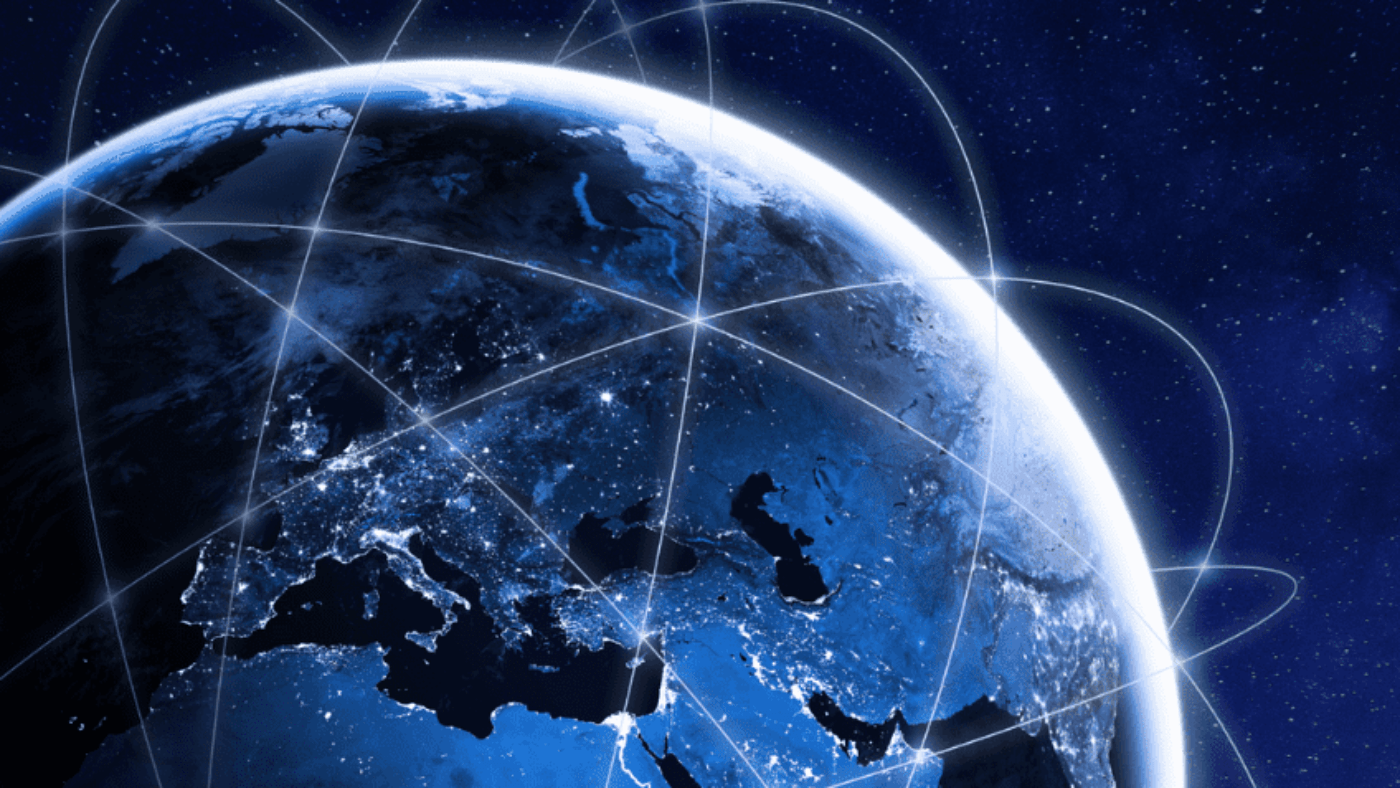 In the sky above us, SpaceX rockets are busy deploying the Starlink satellite network. Today, more than 1,000 Starlink satellites circle the planet. The number is expected to grow well into five digits soon. Via the satellite constellation, Elon Musk & Co. offer high-speed internet access. All you need is a subscription and paying a one-time fee for a small satellite dish (aptly named ‘Dishy’).

Starlink professes that they do not see themselves as a direct competitor to telecoms; a statement that sounds like ‘move along, move along – nothing to see here,’ when looking closer at the business model and opportunities.

Upon closer inspection, it seems that beaming the internet from space could turn into a major business risk and put a serious spanner in the works for telecoms’ plans and future opportunities. A fact underlined by several telecoms preparing to launch a Starlink rival.

In late 2020, SpaceX began offering internet access with speeds up to 300 Mbps via Starlink to its first 10,000 customers. The company also launched a pre-order reservation system with a refundable up-front deposit. According to SpaceX COO and President Gwynne Shotwell, much of the globe is covered by the roughly 1,300 satellites now in orbit. However, the company plans to launch more than 30,000.

Other companies, including OneWeb, HughesNet and Viasat, offer internet access from space. While Amazon’s Kuiper Systems is a newcomer and still far from offering its services to clients, it is likely to achieve long-term success due to its parent company’s deep pockets and ability to leverage AWS-related services to bundle offers.

One difference between Starlink and most other current competitors is its combination of speed and unlimited data. The $99 a month price tag means it is also quite price competitive.

If things go as Musk and SpaceX hope, Starlink will be a core component in propelling them toward long-term profitability and corner a large part of a space industry projected to grow at 5.6% CAGR and reach $558 billion by 2026. SpaceX’s plan is to spin off Starlink and take it public. The goal is to overcome negative cash flow that will invariably affect the company in the coming few years and help make both SpaceX and Starlink financially viable. No small feat, considering past challenges for private satellite constellation companies.

Is Musk targeting the Telecoms?

Elon Musk has been keen to point out that Starlink is not a threat to traditional telecoms. Instead, it will focus on serving the roughly 3% to 4% of the customers that traditional providers find most difficult to reach.

So, telecoms can rest safely, knowing that Starlink is not a competitor, right? Not so fast.

Starlink’s initial offerings are indeed focused on residents and smaller companies in rural areas that have poor internet connections. A US Federal Commission report estimates that 21.3 million people in America alone lack access to high-speed broadband (download speeds of minimum 25 Mbps and upload speeds of minimum 3 Mbps). That equals 6.5% of the population. Then consider that large regions across the globe lack broadband infrastructure or have ageing information infrastructure – or even  currently lack internet access. In such situations, the choice quickly becomes choosing between investing in expensive infrastructure or exploring the satellite internet opportunities. In other words, the potential market may well be much larger.

Musk has estimated that Starlink may be able to generate up to $30 billion by servicing the parts of the world’s population to whom satellite internet is or will be the most viable option. A group that seems massively underestimated. The same goes for the size of the market, with some analysts predicting satellite broadband to be worth as much as $400 billion by 2040.

One reason is that satellites can deliver internet to much more than private customers. They may be able to provide network services for IoT devices, supply chains, transportation systems, energy utilities, work-from-home, education, and other areas that demand reliable, stable connectivity. You may have noticed a large overlap between satellite internet’s potential markets and the core market areas telecoms of the costly 5G networks that are currently being deployed.

What it will bring to the future?

Many traditional telecom companies rely on mobile traffic revenues as the central pillar of their business model. With the advent of 5G, that pillar is set to grow. If it did not, telecoms companies would struggle to turn the investments in 5G profitable.

The questions about what to do in the face of new potential competition also apply to existing business areas. For example, SpaceX has asked the FCC for authorisation to extend its broadband services to aircraft, ships and moving vehicles.

The same dynamic applies to an emerging technology that telecoms may have hoped to see drive future earnings for their 5G networks: self-driving cars. 5G could make self-driving cars smarter and commutes safer by handling communication between cars and with other traffic infrastructure. One issue facing 5G in this context is that the cost model may make it unviable in areas with low population density (countryside areas, etc). Enter satellite broadband which can cover all types of demographic density and likely maintain a viable cost model while doing so. The first moves are already happening with automaker Geely gaining approval for a constellation of satellites for self-driving vehicles.

One of the main points here is that the advent and rapid rise of Starlink create second order questions and potential knock-on effects that many telecoms would not even have thought to ask just a few years ago. It is an example of the influence of difficulty to predict new technology, increased competition, and macro-events like COVID-19 on the financial projections and risk landscape for telecoms.