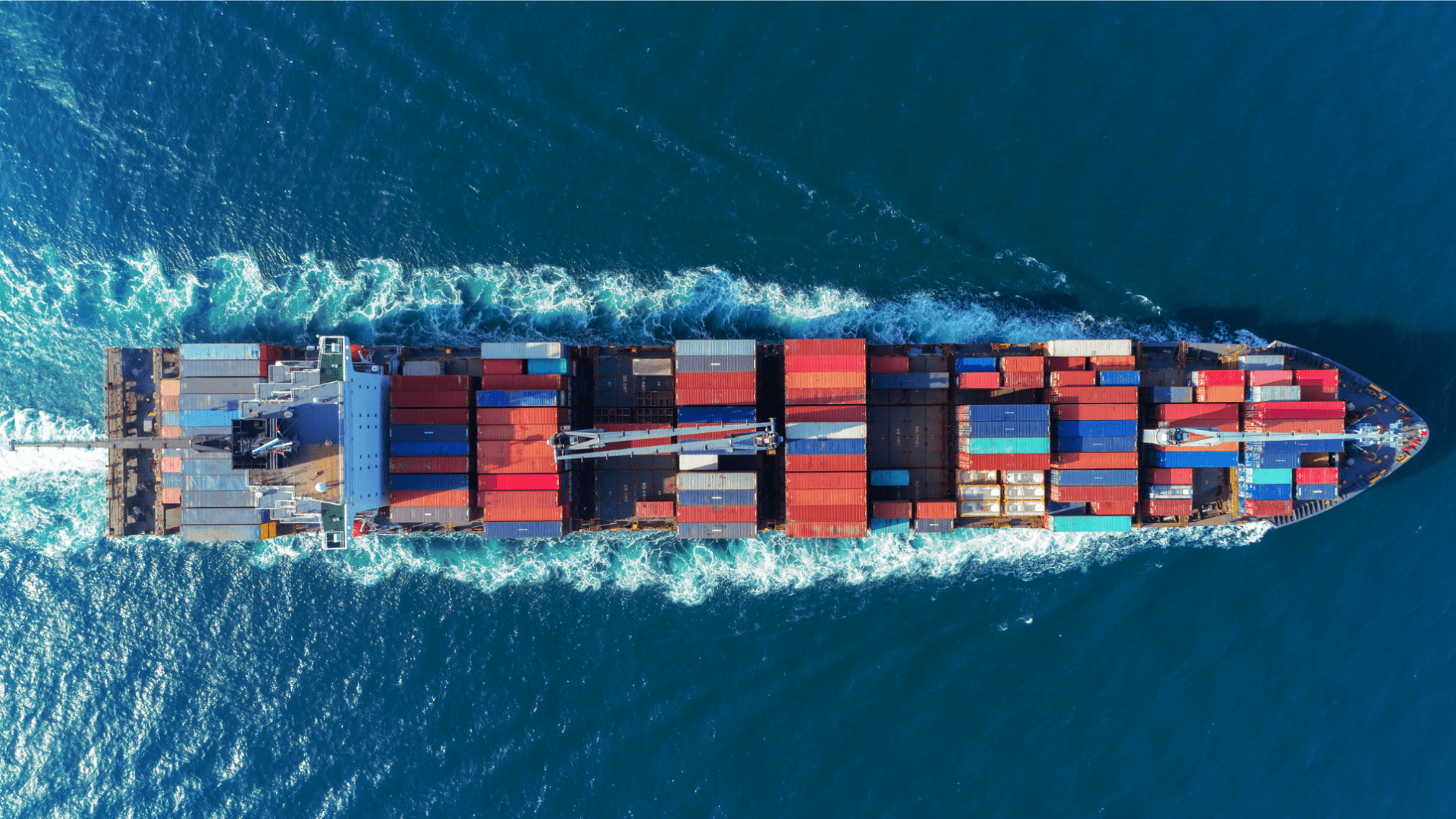 Biggest Challenges in the Shipping Industry Today- Throughout the years, the shipping sector has faced numerous obstacles and is anticipated to confront even more in the future.

Here are some of the most important problems that the shipping sector will face in the near future.

Shipping Industry While many believe that the recent British referendum will have some positive consequences, it may also pose significant problems to the global shipping industry. The most difficult obstacle they must overcome is the potential of losing maritime workers.

According to a recent survey, 39% of marine workers in the United Kingdom would contemplate leaving the nation and working abroad. The UK maritime industry is facing a scarcity of shore-based operation staff, and any further losses could exacerbate the problem.

Stricter environmental emissions laws may provide significant long-term benefits, but they may come at a cost to the shipping industry in the short term. According to a recent article, these new laws are primarily reliant on particular technologies. The government may require companies to apply them in order to comply with the new standards, but this will come at a cost.

The majority of these technologies are unreliable and have not been widely accepted. As a result, businesses may lose money as they invest billions in technologies that may or may not function.

Security hazards have long been a problem for the shipping sector, but now they’re adding to the list of issues to solve. Pirates, for example, are becoming a greater hazard to shipping, particularly as the amount of maritime piracy and armed robberies on ships in Southeast Asia and West Africa has increased.

Ships may also be more vulnerable to cyberattacks as a result of current technology. “Increasingly, the marine domain and energy industry has turned to technology to increase output, cost, and cut delivery timetables,” a NATO-accredited think tank noted in a recent Reuters piece.

The rising costs of essential commodities may have a negative impact on the industry’s competitiveness. Increasing pricing may result in increased operating costs. Many worldwide shipping businesses may face major problems as a result of rising fuel and part prices, as well as bad market circumstances. Because of the rising costs, the Malaysian domestic shipping industry is already struggling.

These concerns may appear to be significant obstacles, but the shipping sector is robust and will overcome them and any other hurdles that may arise in the future.