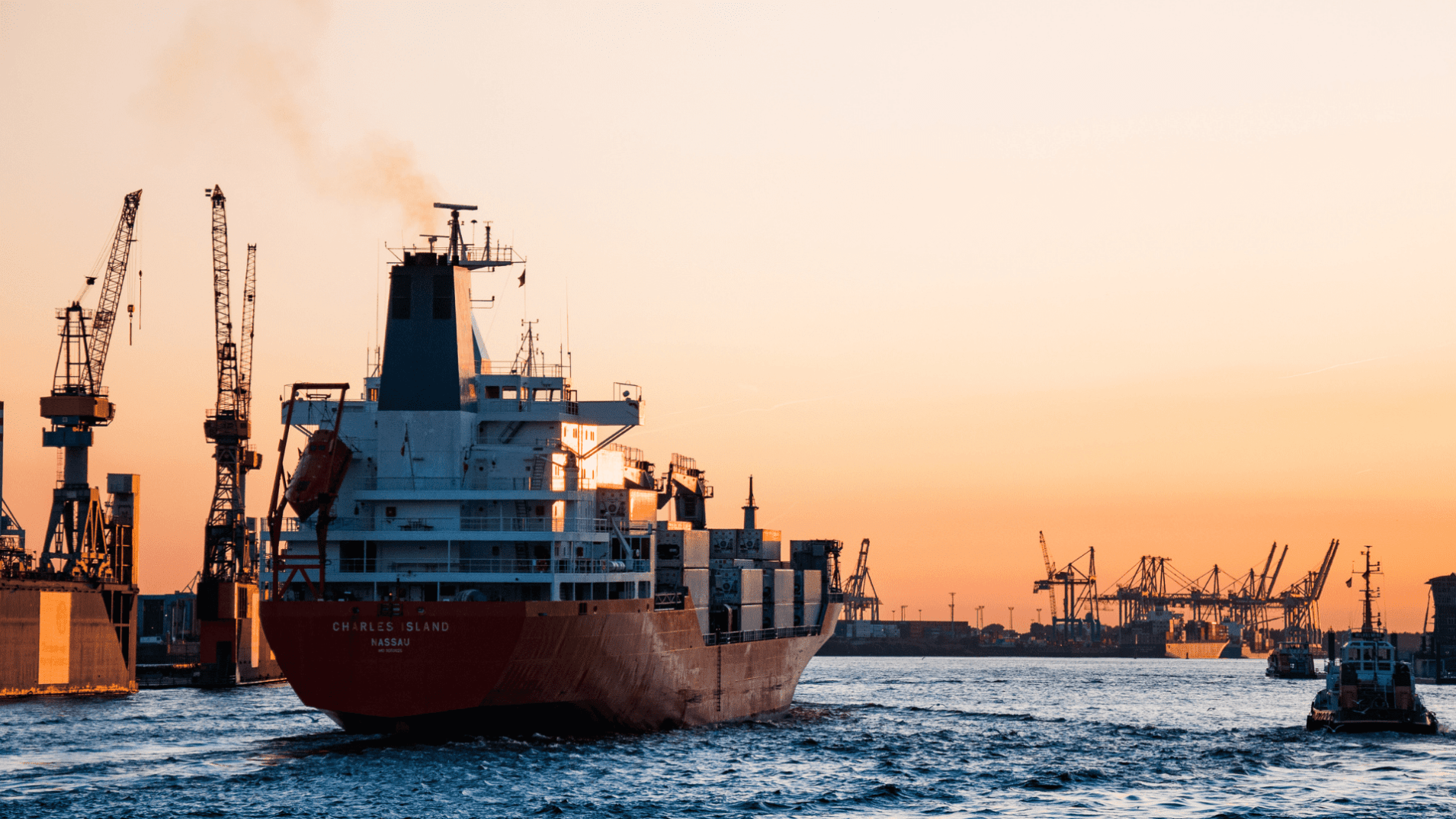 The oil price surge in the shipping industry- With maritime transportation extensively dependent on oil for propulsion and oil prices projected to remain high, UNCTAD has released a new technical analysis that looks at rising oil prices on maritime freight rates.

Oil is an essential energy source for the global economy, accounting for 95 percent of the energy consumed in international transportation.

Maritime transport, which handles more than 80% of worldwide cargo traffic, is primarily reliant on oil for propulsion, and due to technological and financial constraints, it is not yet in a position to adopt viable energy substitutes.

With oil becoming more scarce and expensive to extract and prices already approaching $150 per barrel (PB) in July 2008, how fluctuations in oil prices affect shipping costs is of great concern.

UNCTAD undertook empirical research on the relationship between oil prices and maritime freight rates to increase knowledge of oil prices as a factor of transport costs. While the focus of the study was on container transportation, it also included some dry and wet bulk trades, such as iron ore and crude oil.

The findings of the study, published in the technical report Oil Prices and Maritime Freight Rates: An Empirical Investigation, show that rising oil prices raise maritime freight rates in all three trades studied, with estimated elasticities varying depending on the market segment and specification.

Oil prices are thought to have a more significant impact on container freight costs during steeply rising and more volatile oil prices than during periods of low and steady oil prices in the container trade.

These findings could have significant ramifications for maritime transport and trade if oil prices continue on their upward trend from 2007 to 2008 and remain at high, possibly historical levels.

Energy security and investments in alternative, greener energy, and technologies for cost-effective and sustainable maritime transportation that promotes trade and development are essential in this environment.