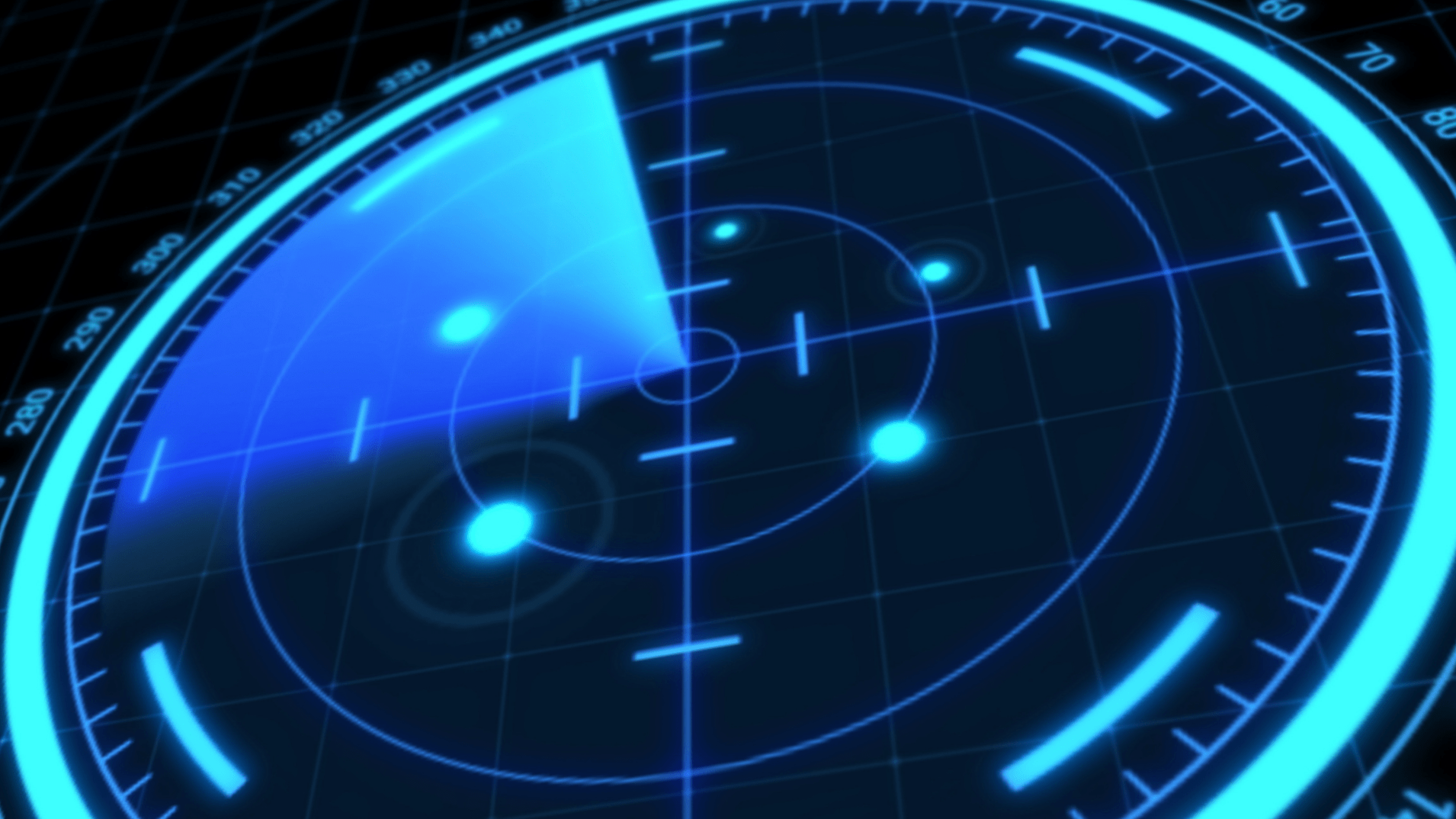 Use of Marine Radars in the Shipping IndustryThe radar is a mandatory aid to navigation used to identify, track (with integrated ARPA), and position vessels (including one’s vessel) to comply with the COLREGs and safely navigate a ship from one point to another.

The x-band (10 GHz) and S-band (3GHz) frequencies are used in marine radar. The x-band has a higher frequency and is utilized for a crisper image and better resolution. At the same time, the S-band is used for identification and tracking, especially in rain or fog.

According to COLREGS, ship tracking devices are required (International Regulations for Preventing Collisions at Sea).

Accidents at sea can be avoided using ship radar by utilizing the radar’s multiple intrinsic features (determining the CPA and the TCPA, EBL, VRM, etc.)

The coast guard, VTS, and other authorities can utilize these radars to monitor activity in the short radar range even while the ships are parked at the port. The ship’s radar features a screen (known as the Plan Position Indicator) that shows all the targets within the radar range. Because all of the items on the screen are visible, navigating and monitoring the ship’s position becomes much more accessible, hence the phrase ‘assist to navigation.’

How Does Marine Radar Work and What Is It?

The abbreviation for RADAR is “Radio Detection and Ranging.” The basic concept of maritime radar is electromagnetic waves. The radar antenna transmits high-speed electromagnetic waves to determine the object’s location, which is defined as the distance, velocity, and direction of travel of the wave, as well as the object’s height, whether moving or stationary. Electromagnetic energy moves at a high constant speed through the air, equal to the speed of light (300,000 kilometers per second). The object could be anything from ships to boats to terrain, weather, and cost.

Let’s have a look at how the maritime radar works:

The radar system emits electromagnetic waves in the form of a high-speed signal that travels several kilometers in the radar-facing direction. The radar screen will be blank if there are no objects in the wave’s path.

If the wave is reflected to the radar by an object, the radar’s computer will calculate the range between the ship and the object and its location. As a result, it is possible to say that the radar reads two things: the object’s position and its direction.

The radar antenna on top of the ship is constantly rotating, sending and receiving signals. As a result, the radar sweeps the signals all over the ship. When an item reflects radar pulse waves, they move in the same direction and are picked up by the radar, which detects the object’s location. The position is recorded on the computer screen when the pulses are returned.

The signal is sent back to the computer unit, which calculates the time for the sensor to reflect the radar. The radar antenna continuously transmits and receives signals from objects on the way of the electromagnetic signal. The distance will be calculated using the speed and time formula once the computer has the time.