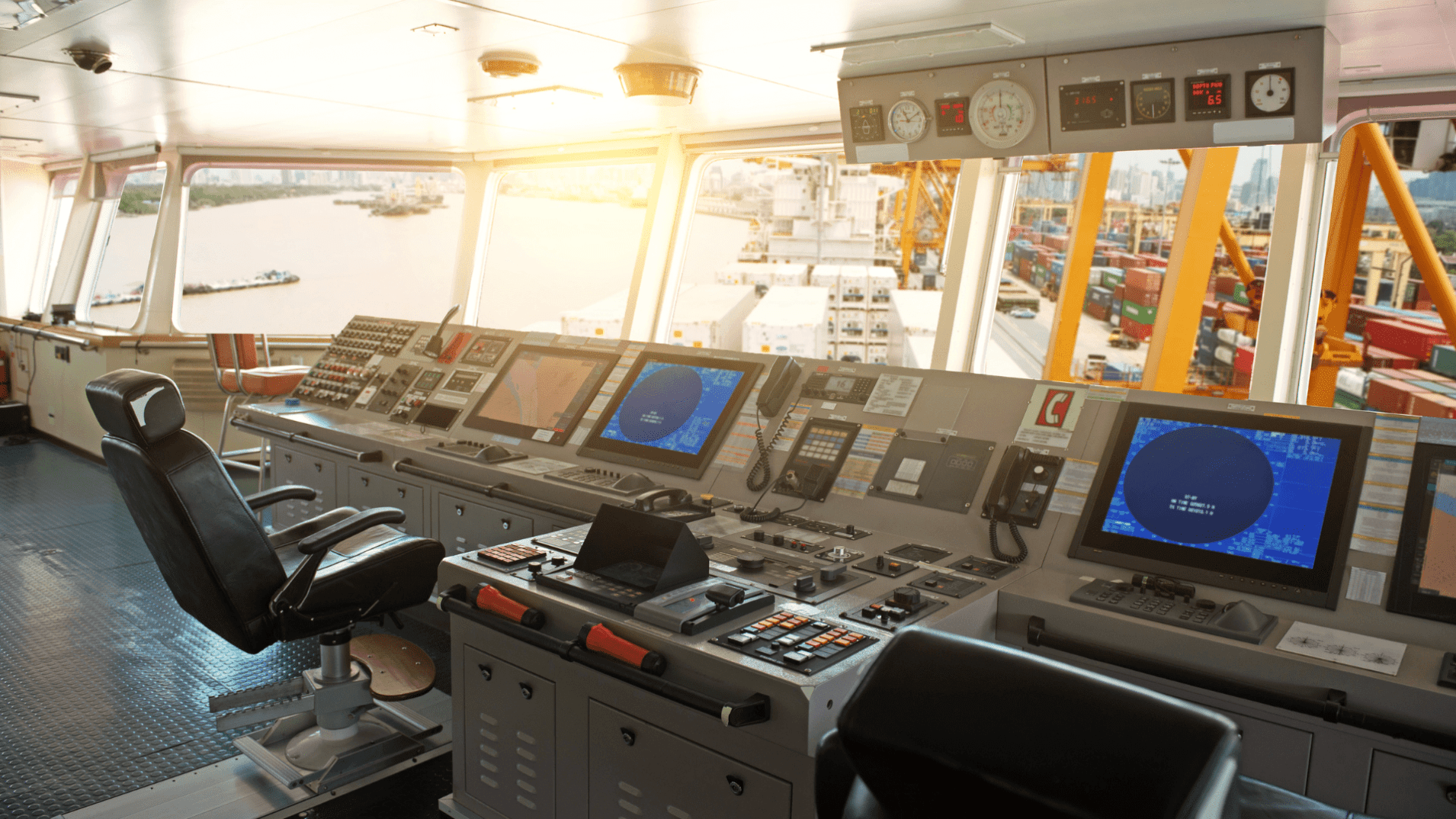 Benefits and Drawbacks of ECDIS-Navigators would have scoffed at paperless navigation on large ocean-going ships just 15 years ago. After all, nautical paper charts have been the heart and soul of ship navigation for decades. It was blasphemy to think that there would be a time when we wouldn’t have them on board.

Every navigating officer who has spent “enough” time at sea fondly remembers embarking aboard ships with their Chart Correction Pen. The unthinkable did, however, occur. Smaller vessels, such as pleasure ships, tugboats, and yachts, were the first to shift. However, because of the IMO rule for mandatory ECDIS carrying, large vessels such as supertankers and enormous container ships can now operate without paper charts. Who is to blame for this shift? It’s the Electronic Chart Display and Information System, or ECDIS.