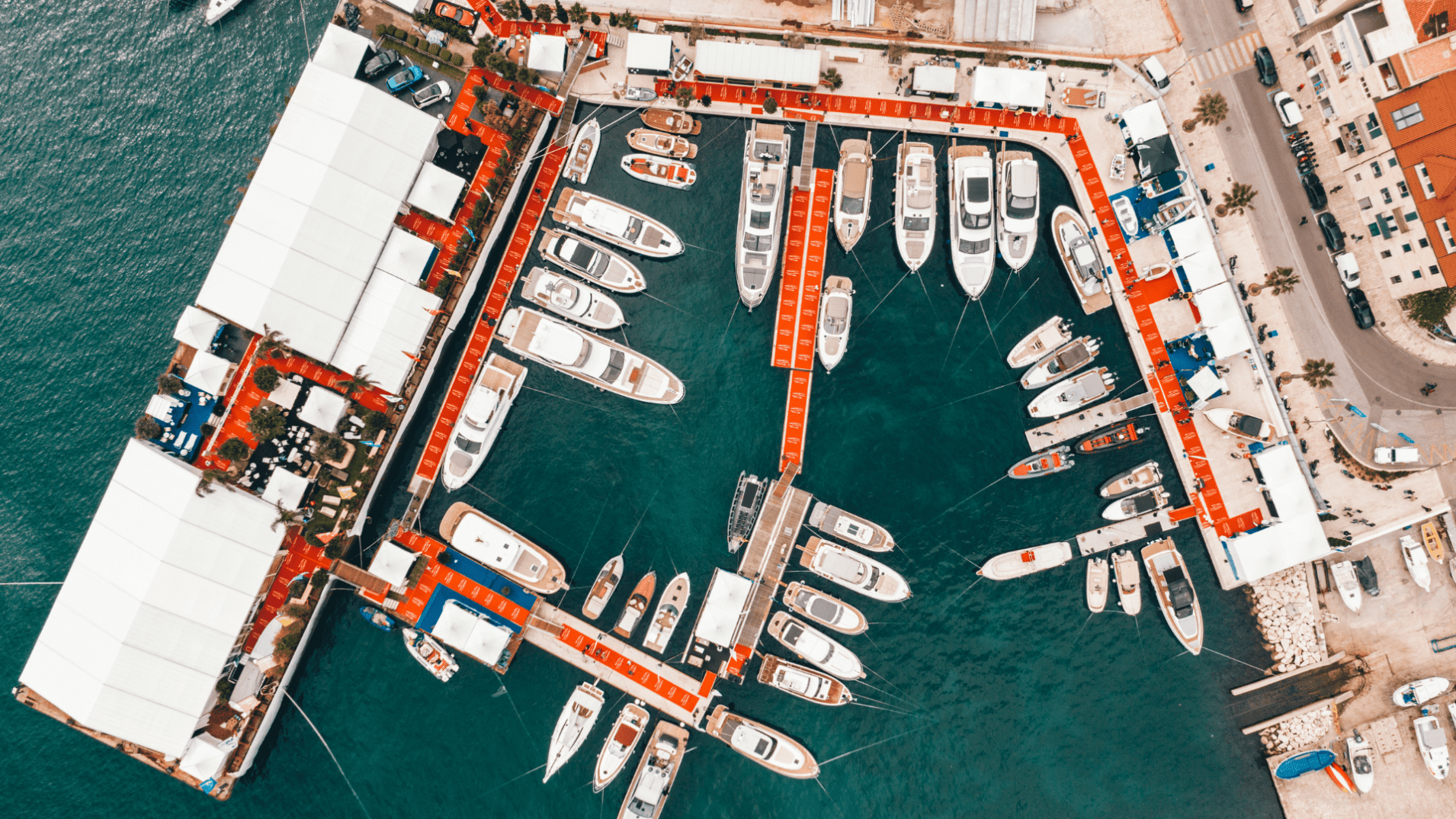 Nowadays, anyone can efficiently track and monitor anything they want. A vessel tracking system is a collection of equipment that allows marine and naval vessels to track, identify, and monitor a ship’s position, location, and any other detail that may be important in maneuvering and stabilizing a ship’s route and course, as the name suggests.

A vessel tracking system plays a vital role in today’s highly revolutionized world of marine travel by enabling long-range connectivity between ships and coast guards of nations and between ships. Furthermore, several of these vessel tracking systems have successfully incorporated internet connectivity as a primary purpose since the internet’s inception, resulting in a significantly improved service.

The GPS is based on satellite transmission and is highly accurate and reliable. As a vessel tracking system, GPS pinpoints the position and location of the vessel in the water, which would be extremely useful if and when an unsuitable circumstance arises. A vessel may learn what routes to take, what courses to avoid, and all other crucial and necessary things for a ship’s navigation by employing GPS.

While GPS is helpful and vital as a vessel tracking system, there are additional vessel tracking systems that incorporate GPS features. The Automatic Identification System (AIS), for example, employs GPS technology to facilitate and act as transmission and receiving locations for VHF radio channels.

The AIS functions as a sending and receiving interference between ships and coast guards, allowing for monitoring a ship’s location and position. AIS is highly beneficial because it aids in preventing onboard collisions, will enable vessels to charter and alter their routes whenever and wherever necessary, and aids coast guards in locating a vessel that may be interfering with or manipulating the law.

Many ships utilize vessel monitoring systems to monitor and identify their paths, but the technology has not realized its full potential. The vessel tracking system is hampered by several restrictions prohibiting it from performing correctly. Distance limitations and satellite transmission issues are only a few of the problems that wreak havoc on the highly profitable operation of vessel monitoring systems. If these limitations could be removed, the concept behind the development of a vessel tracking system could pave the way for naval voyages by enabling widespread connectivity among necessary channels as more and more naval vessels mandate the use of a vessel tracking system.

Currently, efforts are being made regularly with research and progress in mind, and upgrades to various vessel tracking systems are frequently appearing, demonstrating the reliability and dependability value of such technological advancements in the field of marine travel, which was previously underutilized of its full potential.