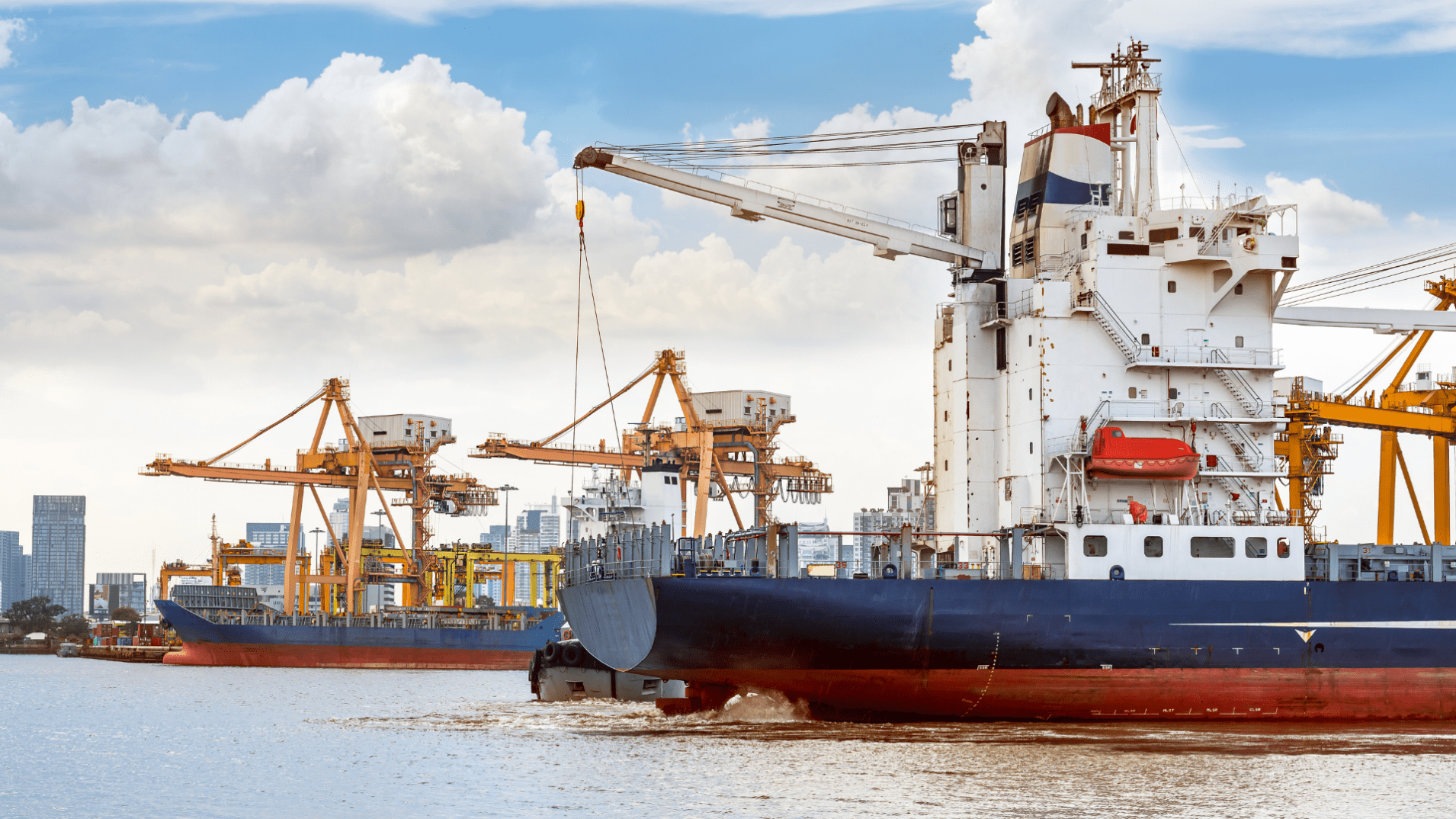 The maritime industry has evolved to develop the GMDSS (Global Maritime Distress And Safety System). The GMDSS system was developed to enhance maritime distress and safety radio communications and procedures.

The most important feature of GMDSS equipment is that it vastly reduces the likelihood of ships going missing without a trace, allowing SAR operations to be launched quickly and directed to the exact location of a maritime disaster.

The days of professional radio officers operating radio equipment on ships are long gone. Holding GMDSS installation, any deck officer with a General Operator Certificate (GOC) and a license can use the GMDSS equipment and make radio conversations when necessary.

Mariners must understand the purpose of GMDSS equipment and perform the necessary maintenance on board the vessel to function properly and effectively in an emergency.

Every navigating officer responsible for it should regularly conduct weekly and monthly tests on all GMDSS equipment without failure. We must know that it is our only best friend in an emergency at sea.

The nine functional GMDSS standards must be met by ships at sea. It’s as follows:

This can be ensured by performing frequent tests on the GMDSS equipment.

The proper operation of the Digital Selective Calling (DSC) facilities must be tested at least once per day using the equipment’s internal test facility, without radiation of signals. The daily test examines the internal connection, output power transmission, and display. Depending on the manufacturer, the method may differ from one piece of equipment to another.

When within the communication range of a shore station equipped with DSC equipment, it is important to test the correct implementation of the DSC facilities at least once a week by attempting to make a test call on one of the six distress and safety frequencies.

The Search and Rescue Transponder, or SART, also has a self-test system for ensuring the beacon’s operational function. The ship’s X band radar is used to test the SART. The test should be conducted in open waters to avoid interference with the radar display.

1. Take the SART out of its mounting bracket.

2. One person should hold the SART in front of the radar scanner. From the bridge wings, this might be done. The SART should then be set to TEST mode for a short time by rotating it to the left to the TESTPREVUE position.

For ship surveys and testing of equipment, contact us at http://www.orbitshub.com