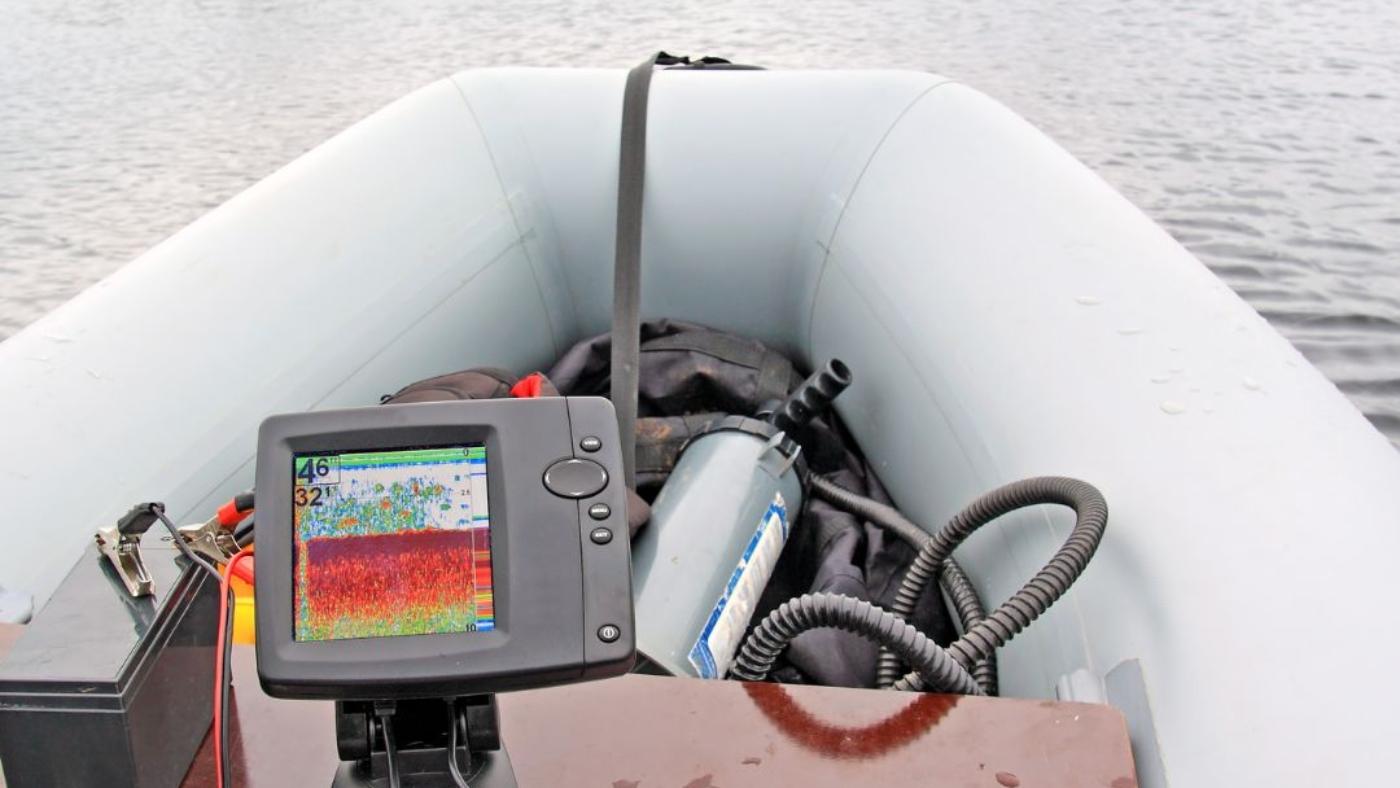 The Overview and History:

The German scientist Alexander Behm researched to develop a method of detecting icebergs after the Titanic disaster in 1912. He developed the echo-sounding method, which proved ineffective for finding icebergs but an excellent way to gauge the sea’s depth. In 1913, Behm filed for a patent on his creation. Hydropower dams saw significant technological advancements in the 1980s despite the fact that the first significant attempt to estimate fish biomass was made in the 1960s. Some analyses produced estimates of fish entrainment rates, fish sizes, and geographical and temporal distributions by tracking fish passage around-the-clock for more than a year.

The dual-beam technique, which was created in the 1970s, enables direct assessment of fish size in-situ via its target strength. Compared to the dual-beam technique, the first portable split-beam hydroacoustic device designed by HTI (Hydroacoustic Technology, Incorporated) in 1991 offered more precise and stable estimates of fish target strength. Additionally, it allowed for the 3D tracking of fish, revealing each fish’s swimming path and accurate direction of motion. This characteristic was crucial for studies on migratory fish in rivers and evaluations of entrained fish in water diversions. Worldwide, tens of thousands of mobile and fixed-location hydroacoustic studies have been carried out during the past 35 years.

A ship’s risk of running aground is one of its threats. A vessel typically uses GPS, Radar, Decca, Loran, or optical bearings to locate itself. Simply as a matter of routine, the echo sounder’s reading of the water’s depth is compared to what is shown on the chart. However, the under-keel clearance and depth of water need to be known when the position is not precisely known while approaching the port, crossing over a bar, near the mouth of a river, or in a poorly surveyed area. Echosounders are useful in these scenarios.

It operates on the concept of transmitting sound waves from the ship’s bottom and then the timing of how long it takes for an echo to come back from the ocean. The time will correspond to the distance traveled if the water’s sound velocity is known.

The formula Distance=Velocity x Time/2 can be used to measure the time it takes waves to reach and leave the seabed and calculate depth.

Echosounders are excellent equipment to find the concentrated fish areas and are very useful for fishermen and Seafarers.

It’s easy for them because it provides information about depth, which is crucial when fishing or navigating through treacherous waters like large bodies of salt water that may be far from landmass respectively (like in the open ocean). Fishes gather in schools and have been known to follow loud noises like an engine or waves breaking on shoreline rocks, so if you’re out fishing near these areas of concentration, then your chances at getting some weigh up pretty good!

Other purposes include: An autonomous underwater vehicle (AUV) can be deployed to create a high-resolution map in locations where detailed bathymetry is needed. The time it takes for an AUV-emitted sound pulse to travel to the ocean floor and back is measured by a device called a multibeam echosounder (MBES), which is used to create these maps.

To know more about Echosounders and to buy the best ones, get in touch with us via our Echosounder solutions, and our experts from our team will contact you.