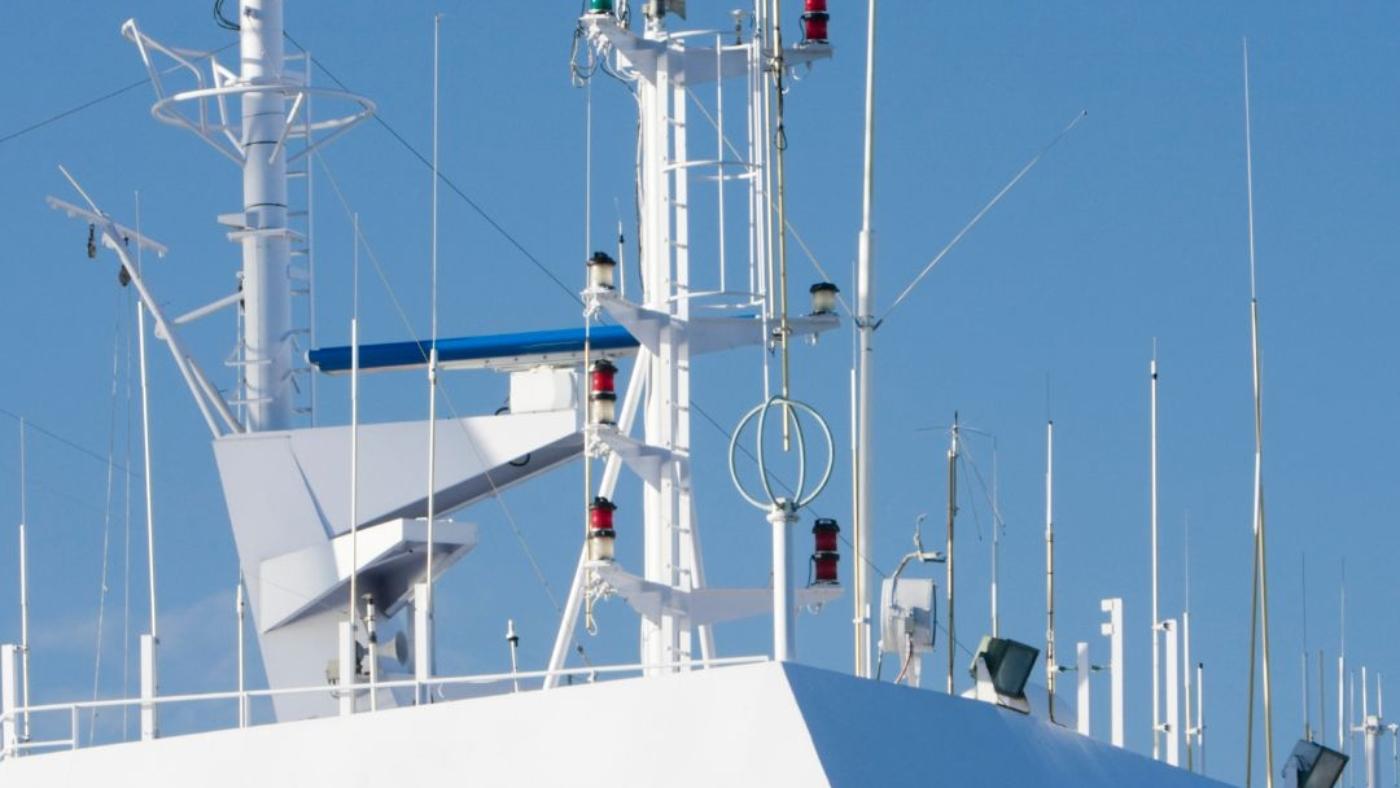 What is a FleetBroadband?

The recent breakthrough in maritime communication, FleetBroadband, provides ocean-going vessels with access to a global satellite internet, telephone, SMS, and ISDN network. FleetBroadband uses portable domed terminal antennas for communication. It has been determined that FleetBroadband is the most affordable way to provide simultaneous phone and high-speed data connectivity. Antennas and the associated controls are used to link laptops and phones from a ship to any location on Earth. The three geosynchronous satellites align with the antennas, allowing for connections even on the ground.

FleetBroadband uses 3G standards and operates on the BGAN network. Broadband Global Area Network is referred to as BGAN in short. The size of a laptop, BGAN terminals use a satellite link to access the Internet. BGAN terminals come in around 18 different varieties. Terminals and computers are connected using Ethernet cables or Wi-Fi. FleetBroadband on ships gives you a constant, high-speed Internet connection using the I-4 satellite constellation from Inmarsat. Now that FleetBroadband is available, sailors can check their email, browse the web, and use operating systems. The system has developed into a useful tool for daily management and communication.

FleetBroadband uses l band to operate. The operational frequency range between 1 and 2 GHz is called the “L band” in the radio spectrum. One of the main operational ranges is the L band, which has a wavelength between 30 and 15 cm. Radars, GPS, radio, telecommunications, and aircraft surveillance all use the L band. The outstanding dependability of the L band enables unrestricted back-up to our high-speed Fleet Xpress service, assuring seamless international travel.

For the Maritime Industry And Vessel Owners:

FleetBroadband is used by shipbuilders and shipping companies worldwide that offer different marine services to communicate over any Internet channel. Through video communications, the sailors are now able to identify the most fuel-efficient routes and detect any mechanical issues with the ship. Through FleetBroadband, crew members can stay in touch with loved ones onshore as well as those who live aboard a ship. They have the same access to the Internet as everyone else, allowing them to maintain social connections even when they are at sea. For ships not compliant with SOLAS (Safety of Life at Sea), FleetBroadband provides safety services. Non-Solas vessels are ones that don’t adhere to the SOLAS standards. FleetBroadband enables the prompt start of maritime rescue operations.

A few benefits of having a FleetBroadband system on board are listed, including: